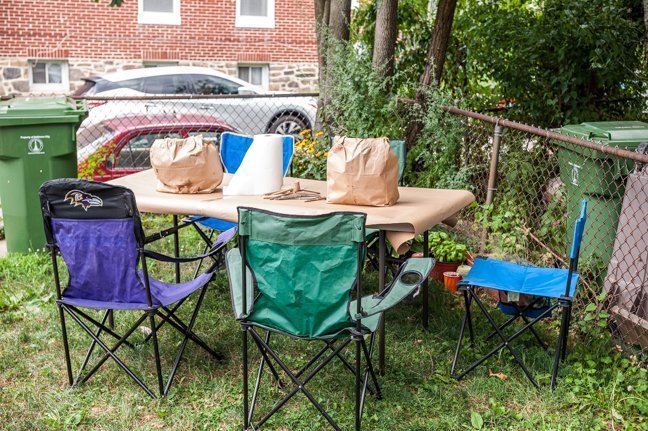 The stage was set, crabs from Conrad’s, Natty Bohs and friends. Hell we even had two people that have never had crabs before! 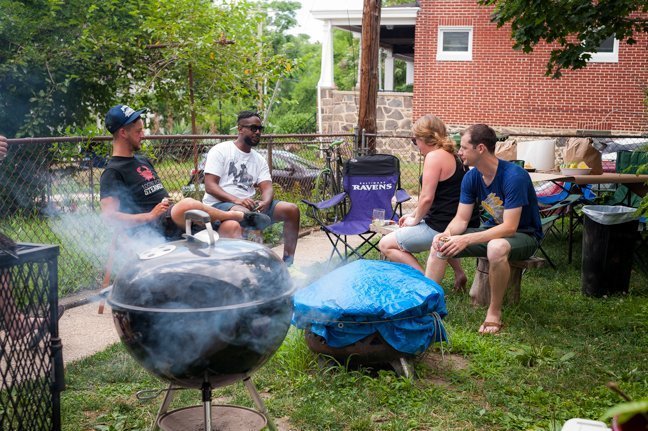 This is a really sad statement but I had the hardest time trying to get “Standard Charcoal” to light. Damn you Match Light! 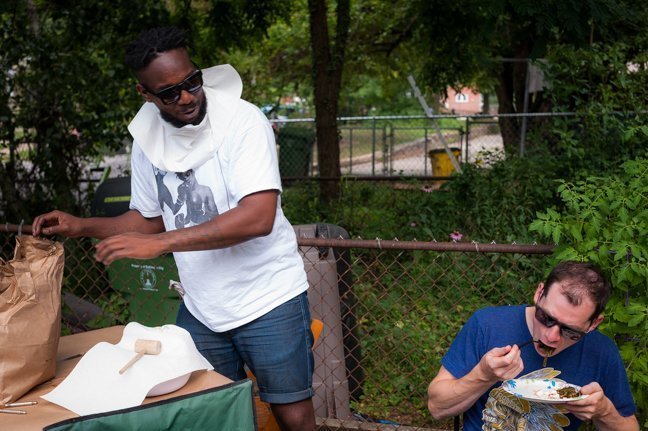 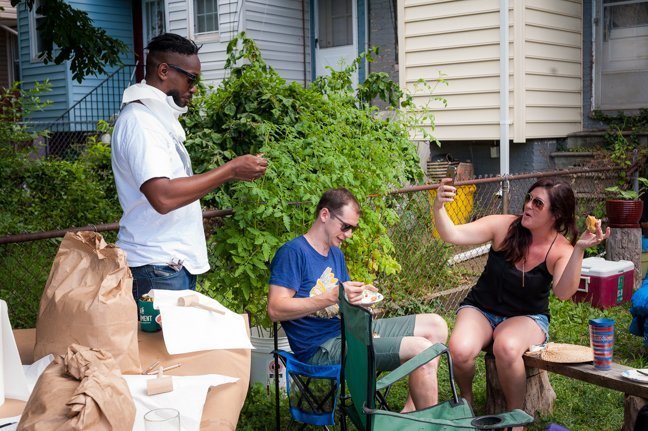 Or really we do a photo shoot with the guy from Philly that hasn’t had crabs since he was a kid. 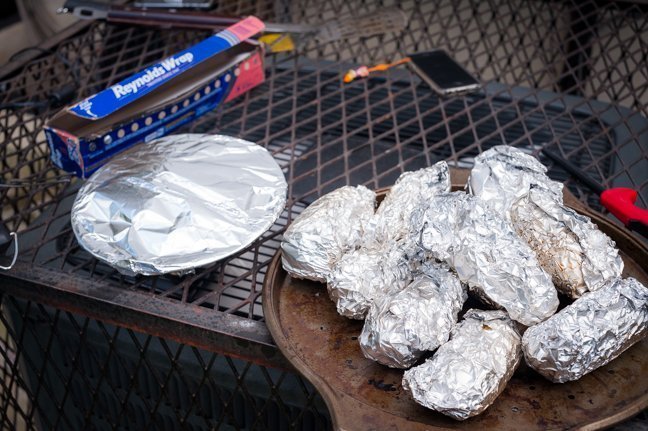 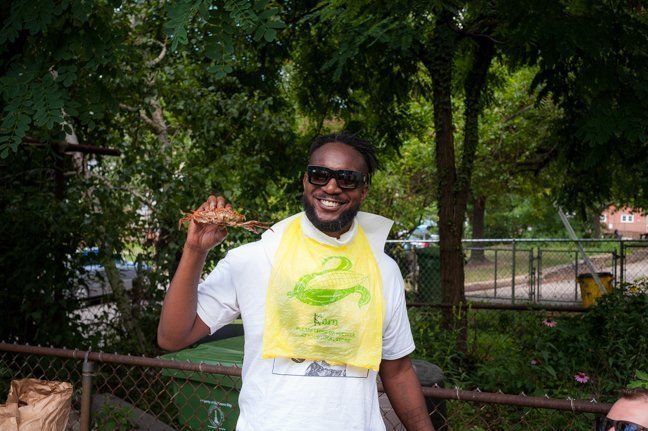 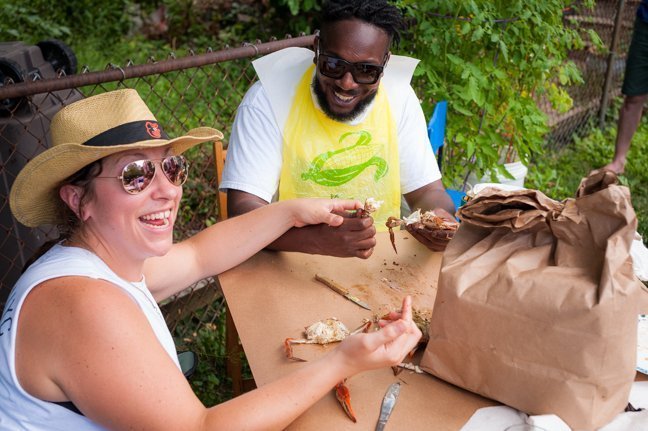 First try he picked out what Jess and I call a lollipop. Back fin flavor town in all its glory. 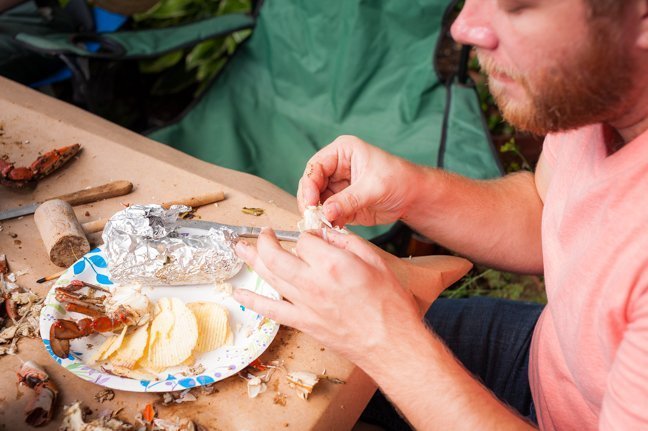 Sebastian was truly the first timer but cracked a few like a true Marylander. 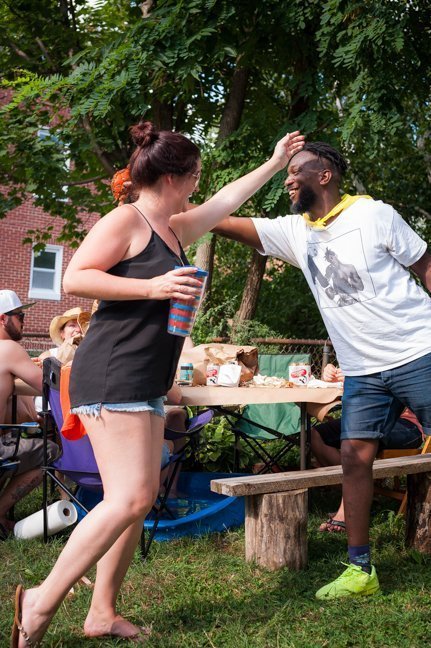 Katie setting up Kornell for his epic photo. 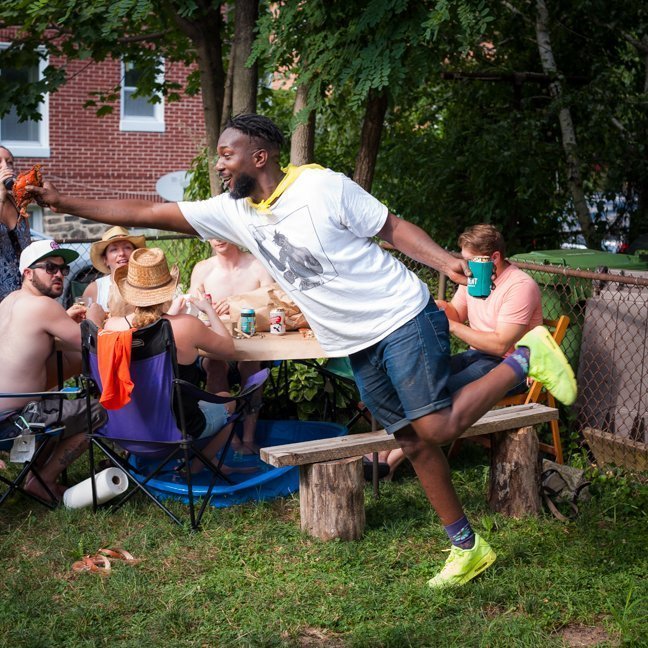 Kornell did the pose perfect, I can’t say I took the perfect shot though. 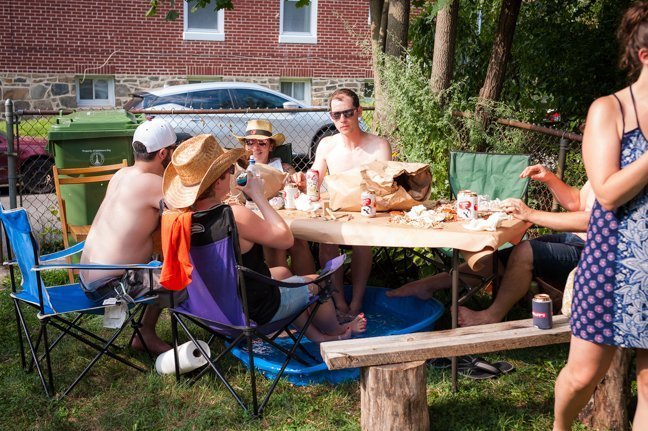 Oh yeah and we had a kiddy pool for people feets. Who else is this awesome? 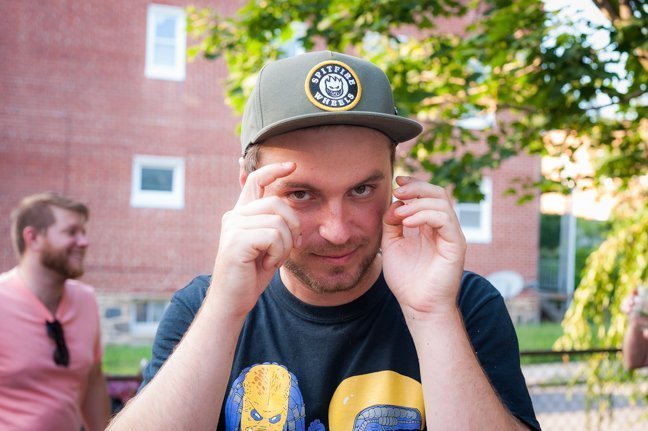 The man behind the lens. 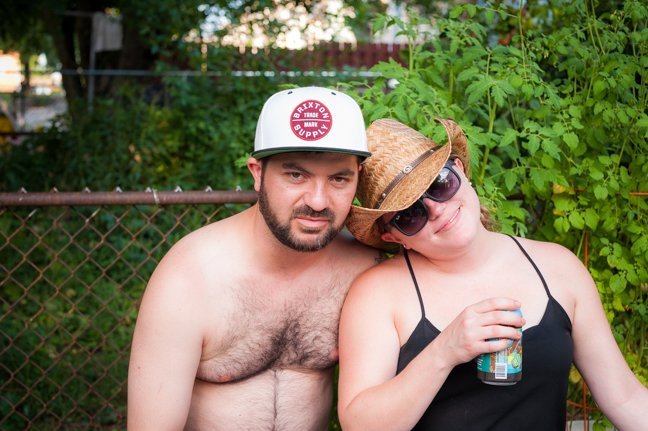 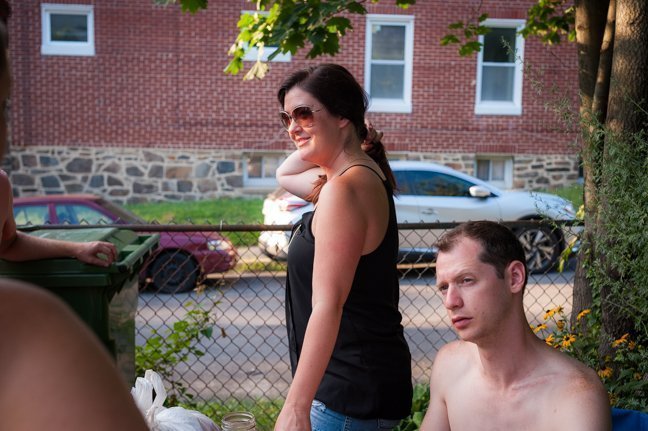 Alex with a crazy look on his face like he’s the Rock or something. 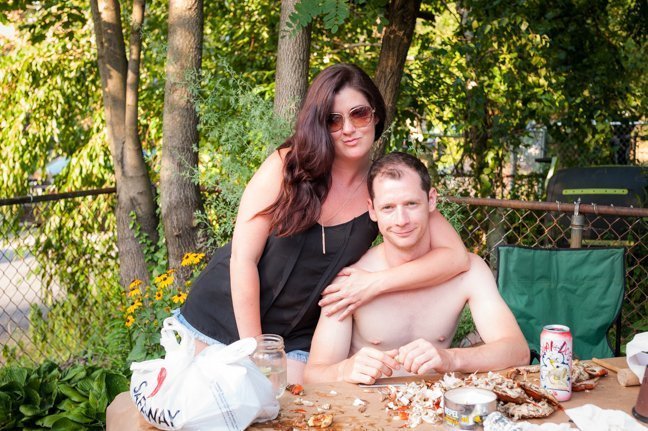 Daw so cute! Oh yeah Alex won at eating crabs, he stayed out there the longest and I think surpassed my 7. 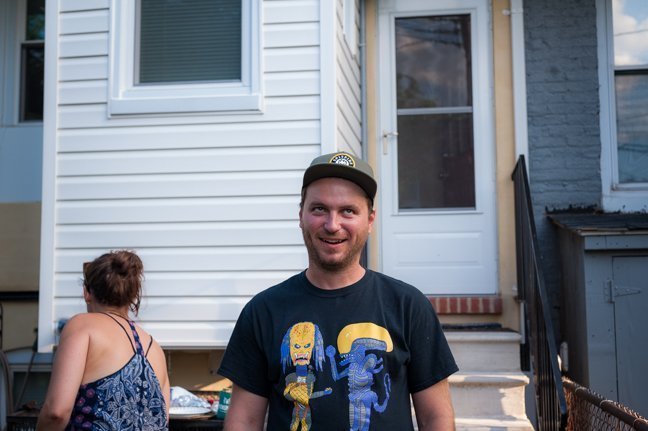 Jess is a  pretty good photographer too, she brings out the best in everyone. 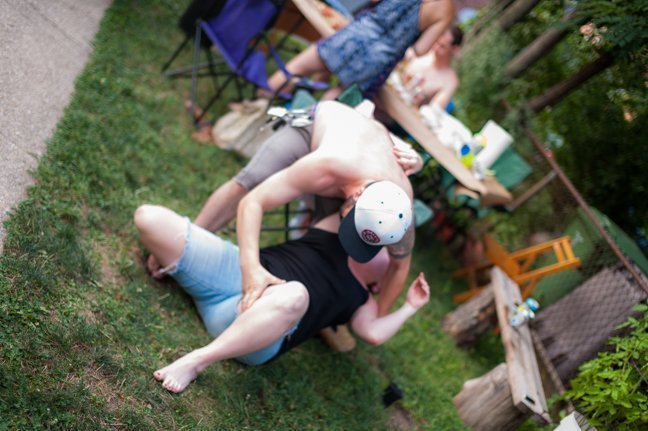 Pete and Rachel decided to wrestle. We played football shortly after so he could blow off all that energy he had from eating crabs. 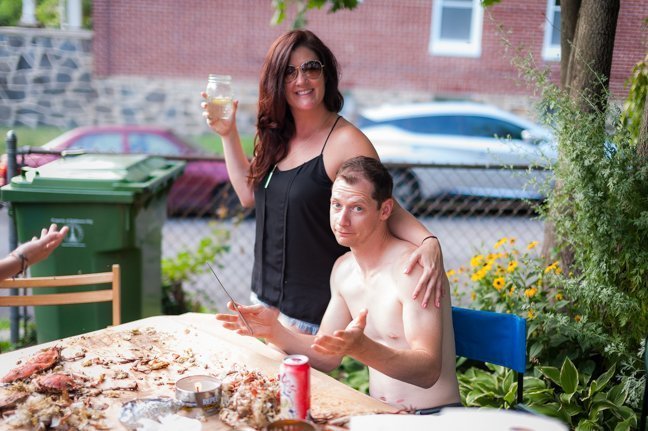 He’s still there, like I’m telling you its tomorrow now and that guy is still eating crabs out back. WEIRDO! 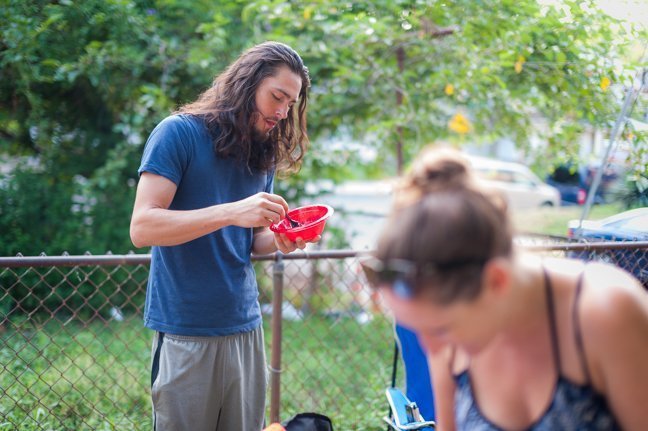 David and the red bowl of deliciousness. 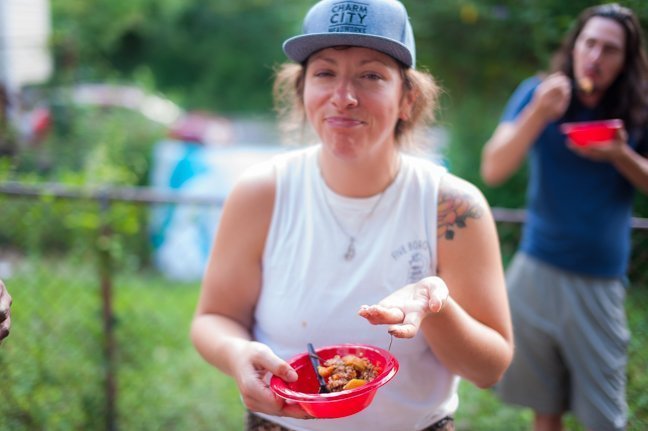 Oh right it was peach cobbler, on second thought I never got any of that! 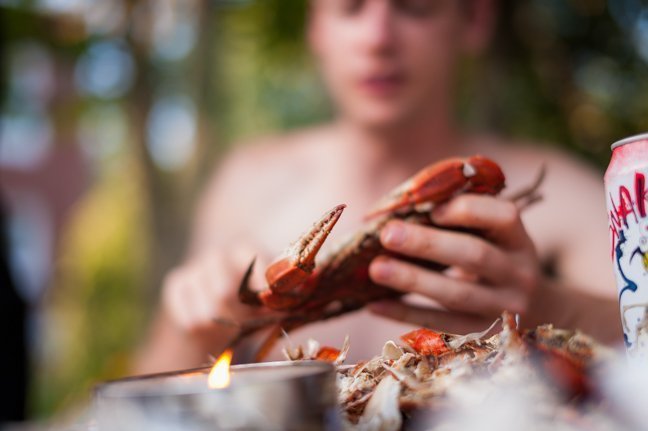 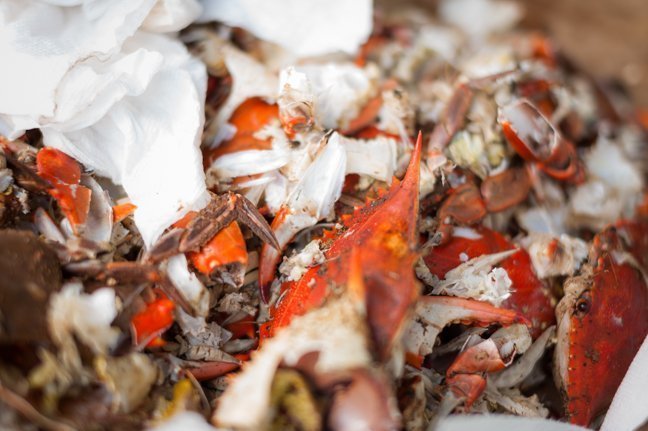 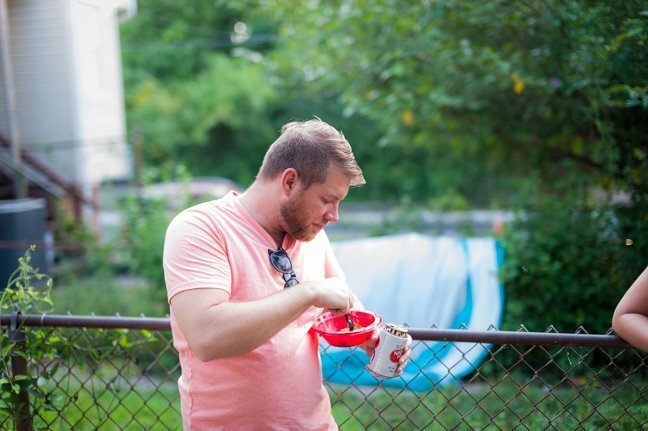