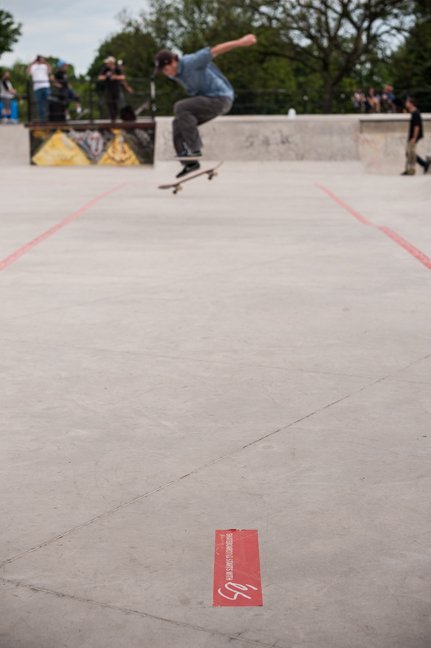 ‘eS skate shoes are back in business and bringing back the original game of S.K.A.T.E. Baltimore was lucky enough to have it hosted at the new skatepark in Hampden. 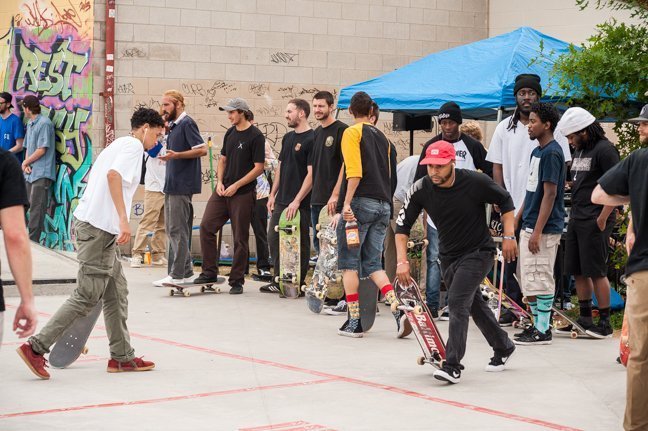 Heavy crew, with people coming from all over to be apart of this. 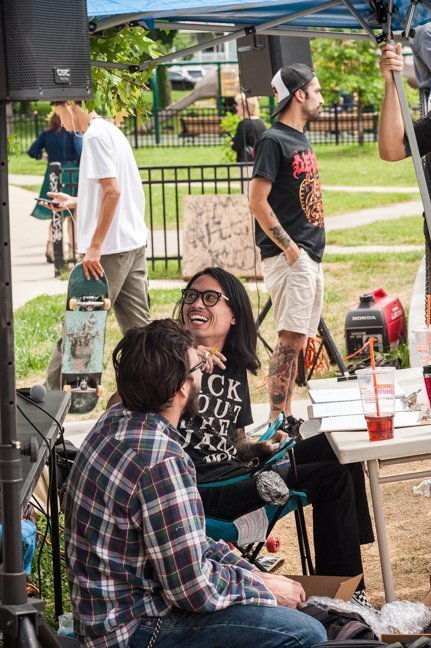 Chris Aguirre and Danny Neverstop holding down the registration table. 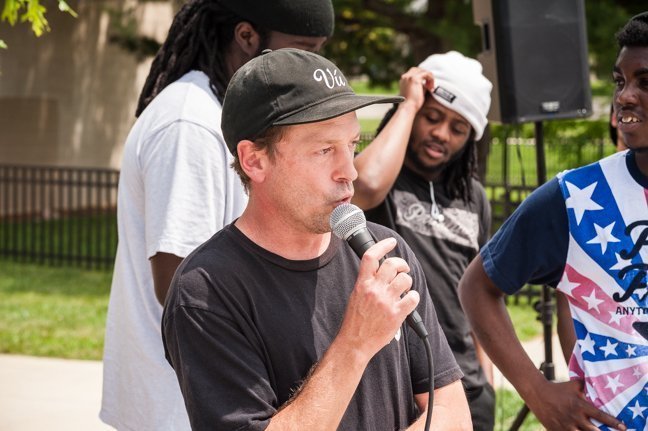 Gary Smith holding down the mic. 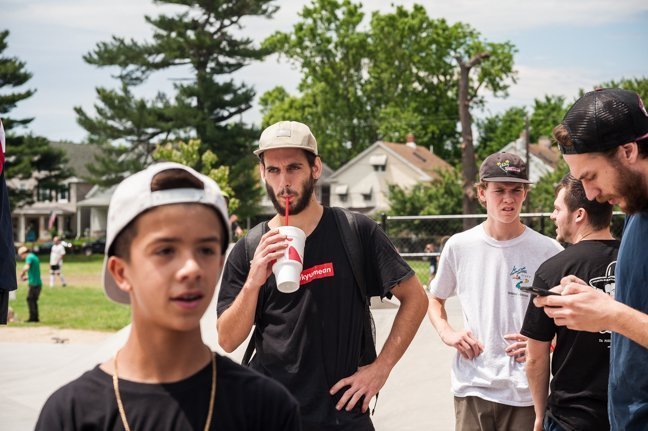 Things are about to go down, better hydrate or slip some whiskey in your drink. Whatever works for you, just saying. 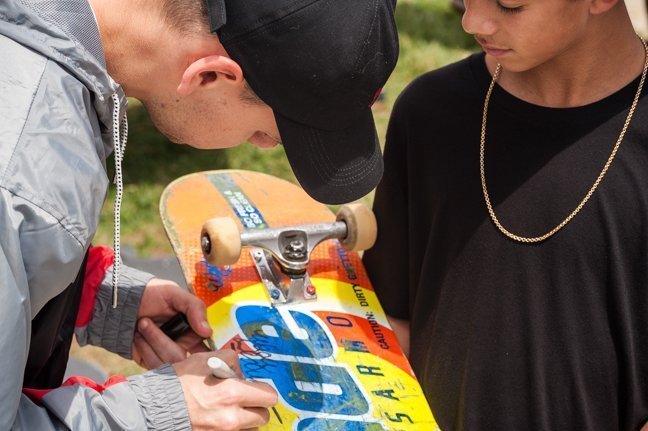 Wade DesArmo signing a board for a kid that came decked out in ‘eS gear and obviously rocking Wade’s board from DGK. 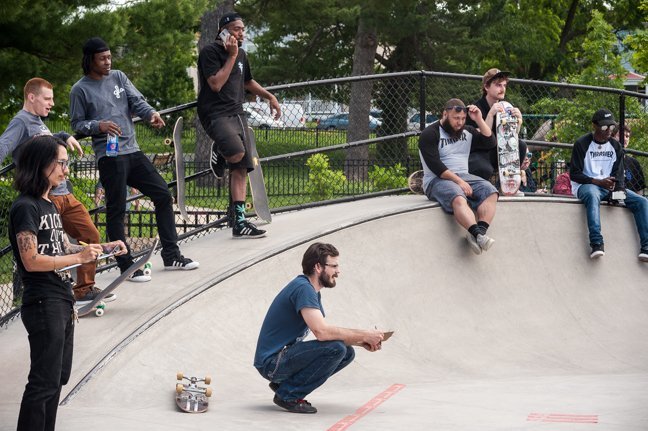 Three lanes, with three judges making sure no one breaks the rules. Rules in skateboarding WHAT! 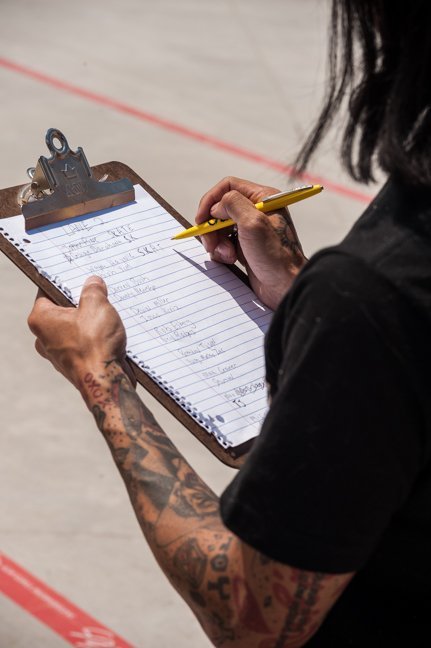 Not that serious, just check out Battle of the Berrics if you need to know the rules. 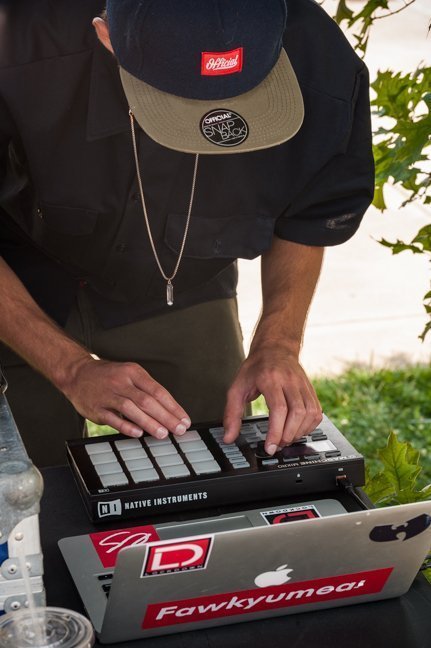 Spencer Brown adding some of his own flavor to the music. 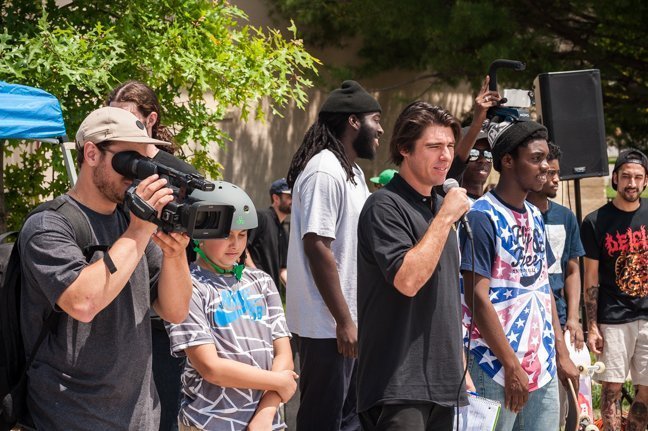 Kelly Hart taking over the mic while Gary gets his shuvit game going. Note if you ever play Gary in SKATE make sure you know every shuvit variation. 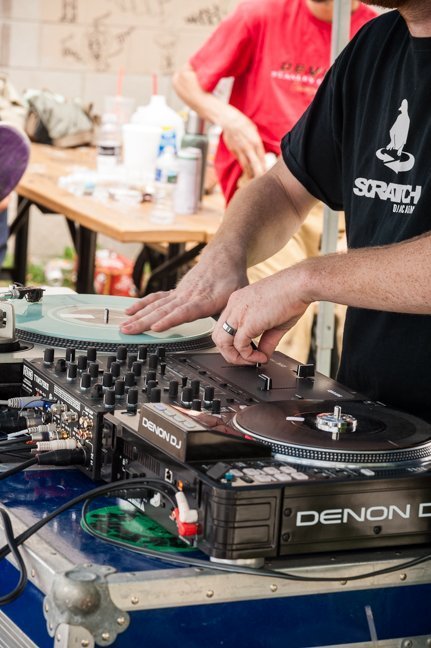 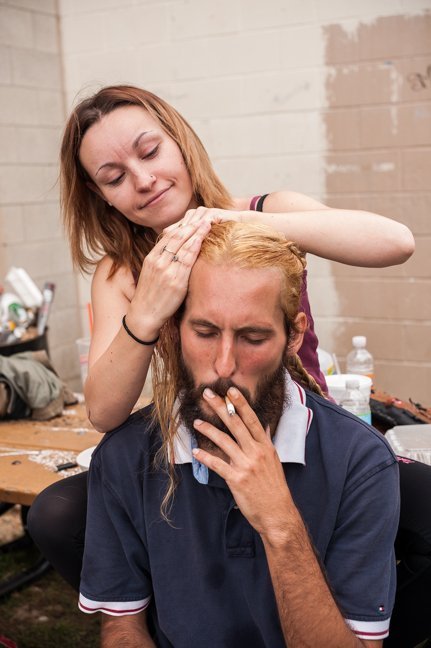 Devin Miller getting his hair braided so he can completely destroy the game. 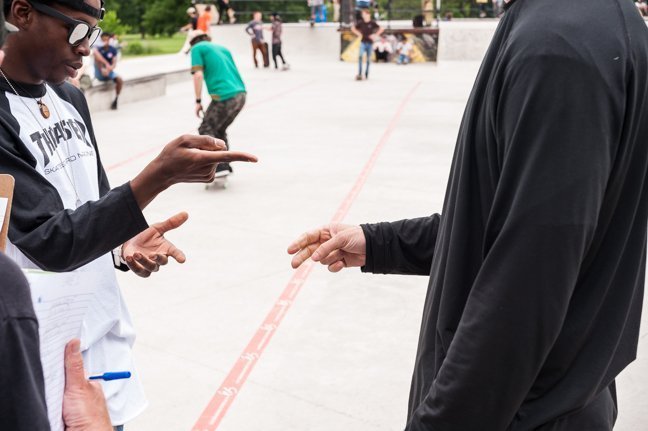 Roshambo to decide who goes first. Anyone wanna know how hard it was to get a shot of this? HARD! 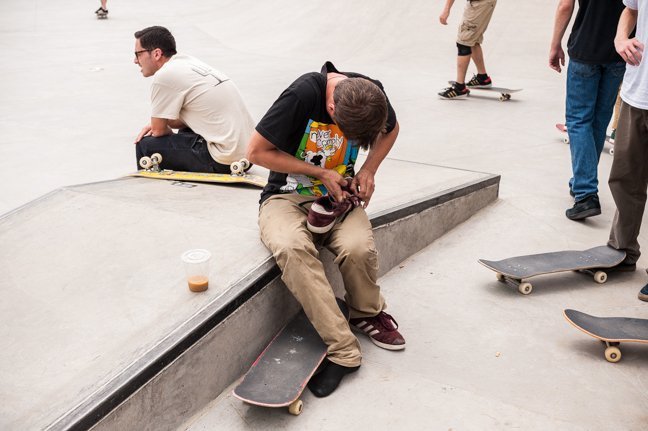 When your laces break and you have to tie them together so you can keep going. 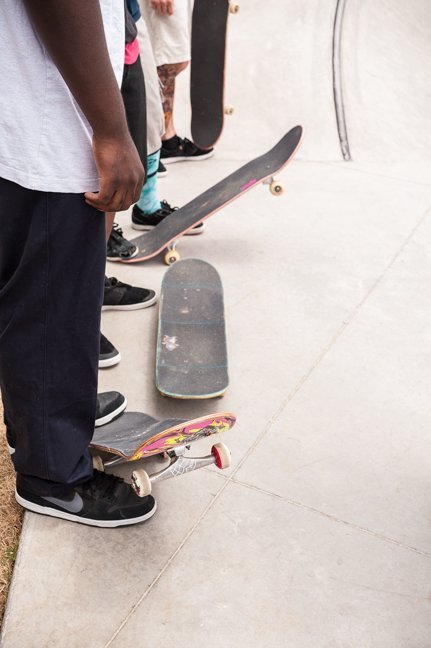 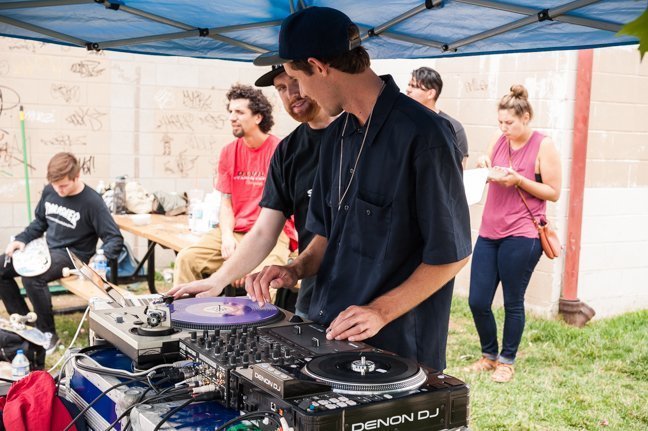 Music was really on point, I think it helped make everyone throw down even harder then normal. 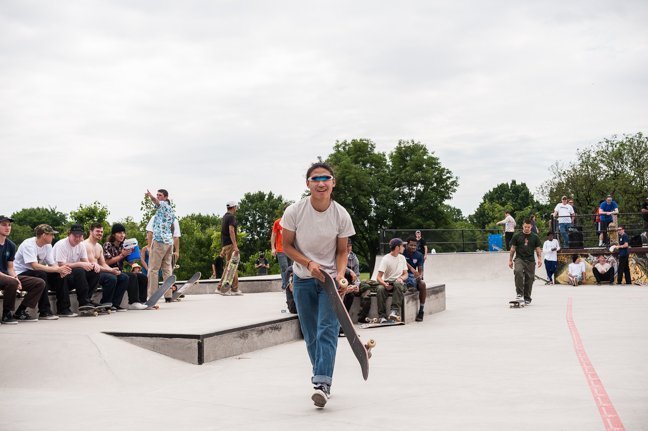 Dude where did you find those sunglasses? 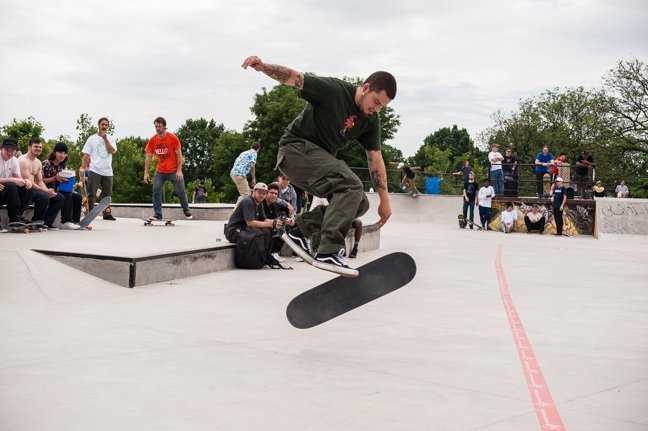 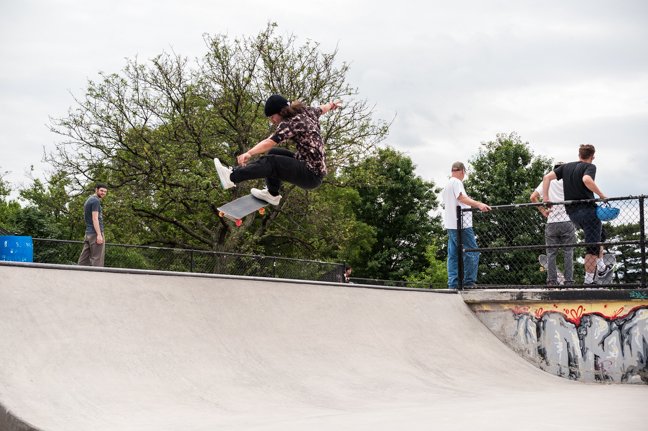 Matt Bullinger, whom did not win this year, which was unexpected in some ways, doing some Frontside One Footers. 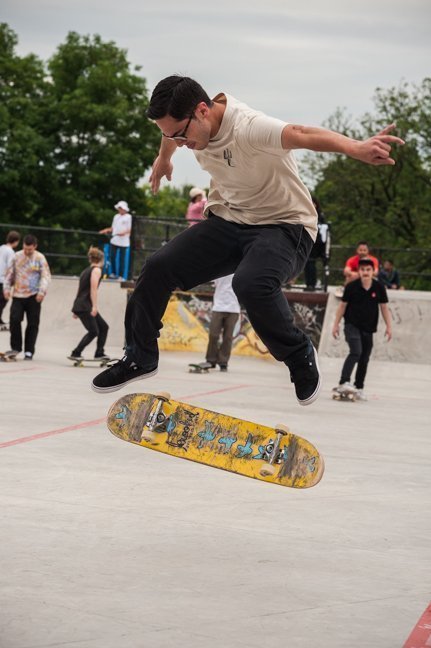 Was it Gabe or Gage? Sorry dude but you had a mean Nollie Inward Heelflip. 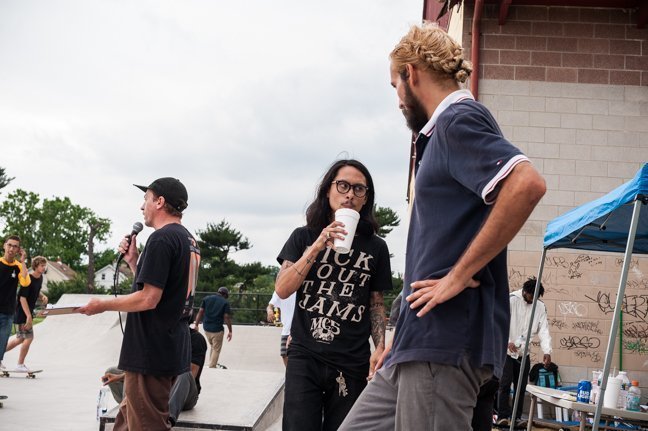 Its down to the final two, who will win Jimmy, who I don’t have any photos of or Devin? 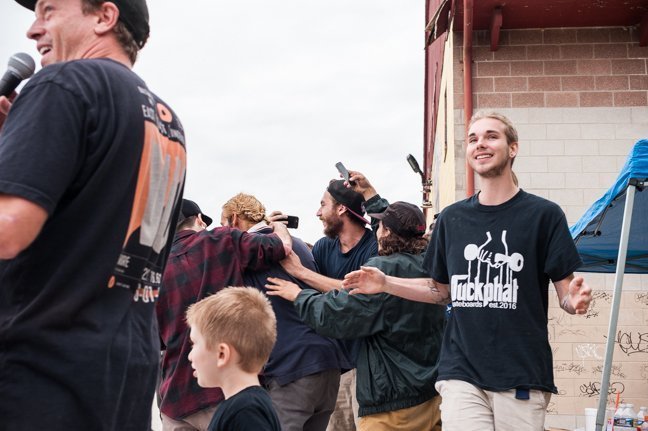 Devin, who was killing it all day but seriously Jimmy and everyone else that entered was blowing minds as well. 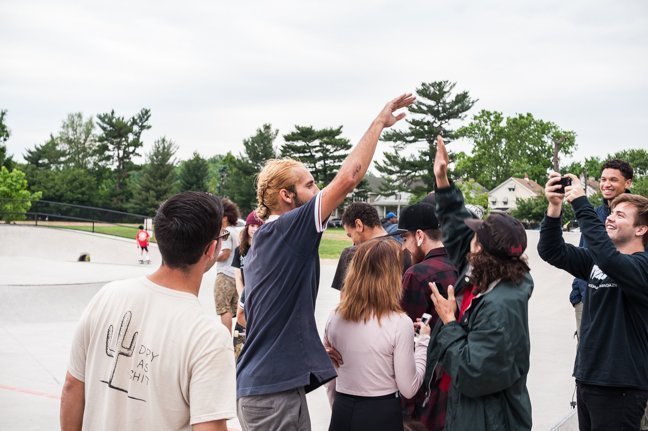 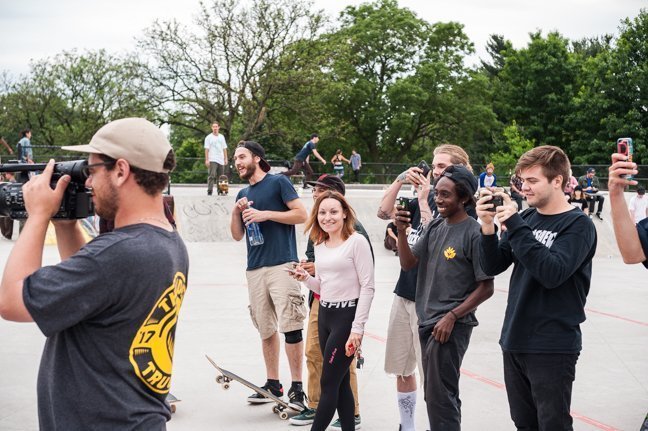 The crowd was pleased. 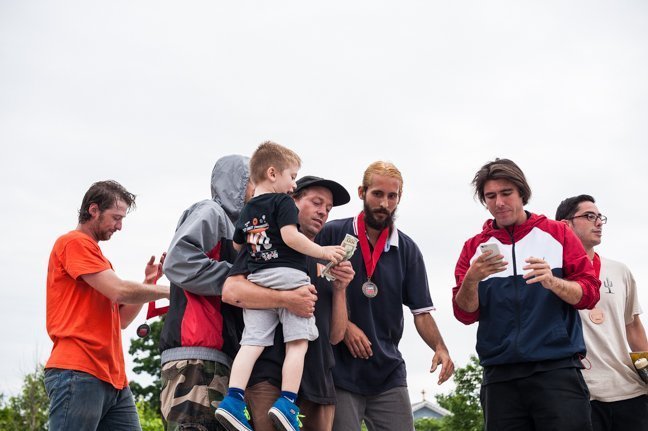 Silas was stoked for Devin too or maybe thats just the most money he’s seen in his young life. 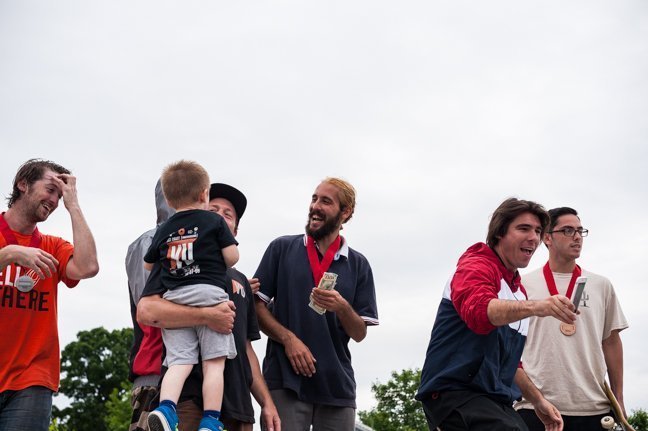 Devin winner in center, oh theres Jimmy on the left cut off and then Gage/Gabe on the right. Whatever I wasn’t being paid for this so don’t expect me to remember everything! 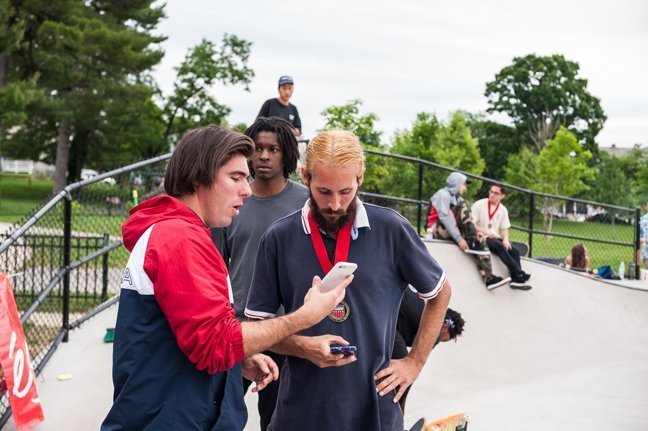 Now everyone post to all the social media outlets you know of, there is a new champ in town. Did I mention it rained off and on all day? No cause it didn’t matter! Also shout out to VU Skateshop, Kelly Hart and Wade DesArmo for coming all the way to Bmore, DJ Remedy and Spencer Brown for the tunes and thank you skateboarding for still being the greatest gift to those of us that care!