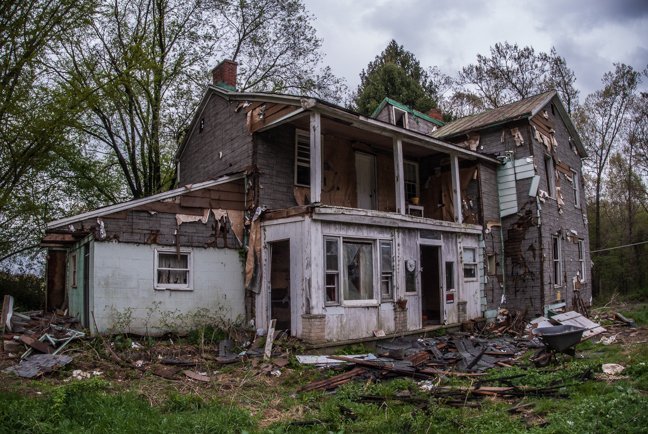 I remember being a kid and driving past this house. There were Chickens and Ginny Hens running all over the place. I always wondered what life was like in that house. 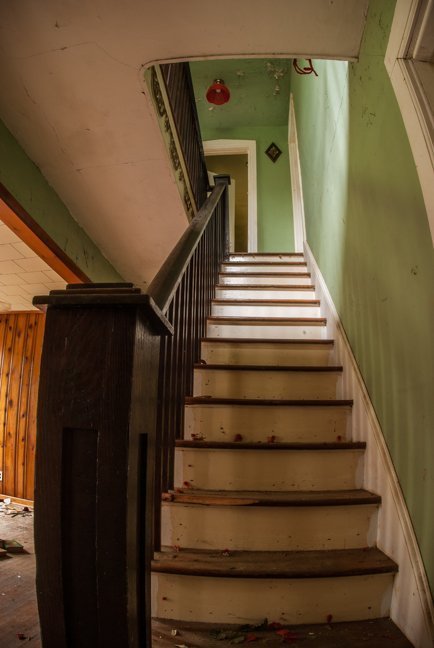 Since then I have lived in other areas of the country but recently discovered that the house is now abandoned.

Another one of those situations where it feels like something catastrophic happened and the people in the town just disappeared. 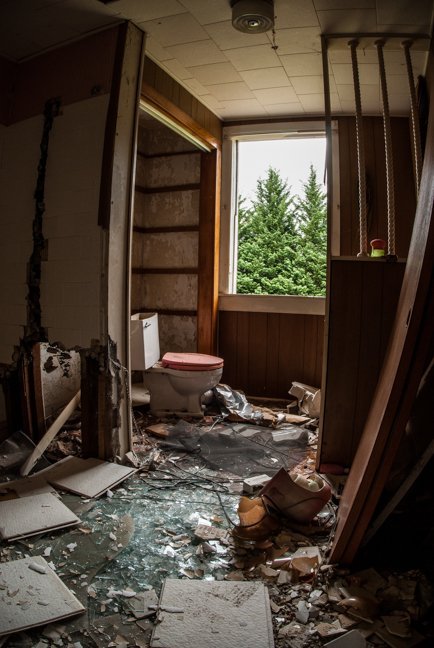 I’m assuming that at some point vandal’s  came in and destroyed the place, which I can’t say anything against cause I use to be one of those kids. Maybe thats why I’m still attracted to abandoned places. 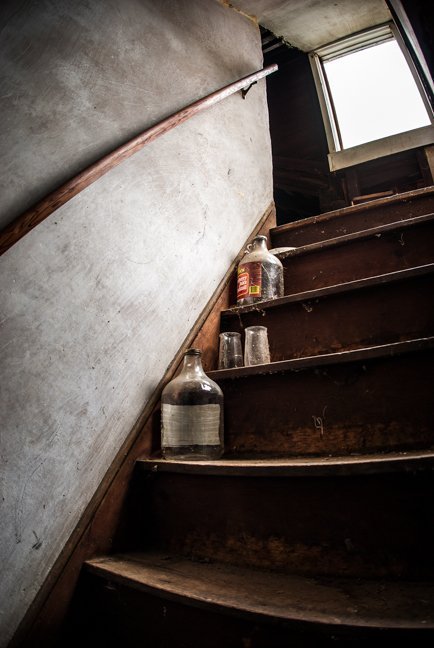 At some point this house did burn but it doesn’t appear to have lasted long. 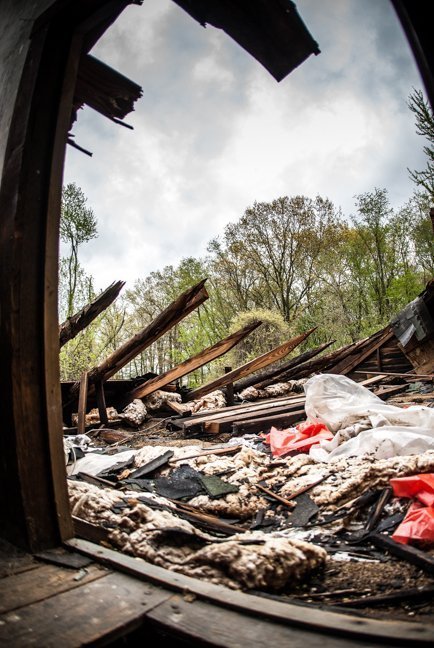 Obviously it did enough that this house has no chance of ever being occupied again. This is only one part of the roof that is missing. Probably a bit dangerous even being in the house at all. 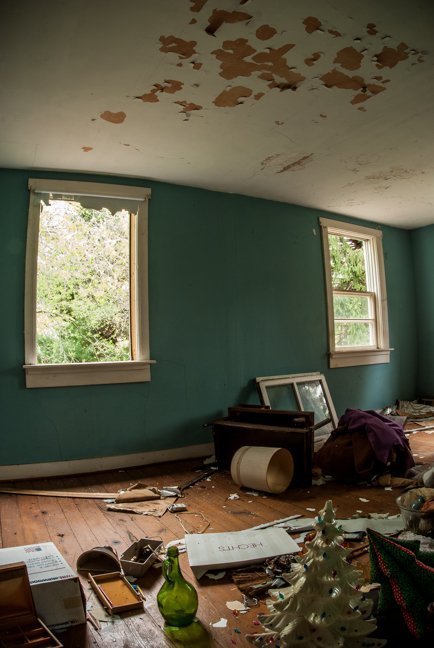 At some point, someone is going to knock this place down and build something new here.

Then a new chapter begins for this property and the history that was left from before will dissolve into the future.