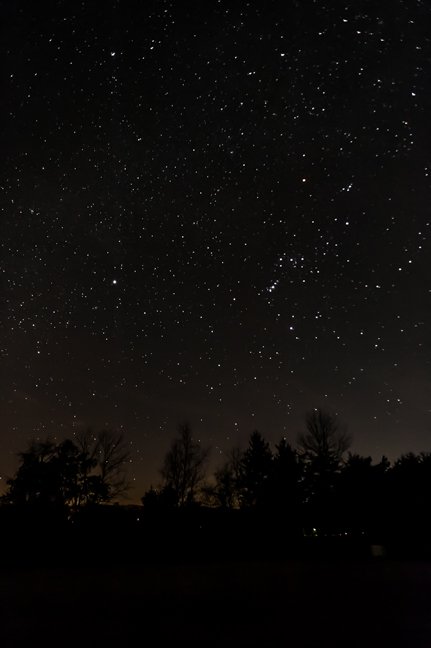 Shenandoah Nation Park is one of those rare places on the east coast where you can escape the light pollution of near by cities but yet not be too far away. 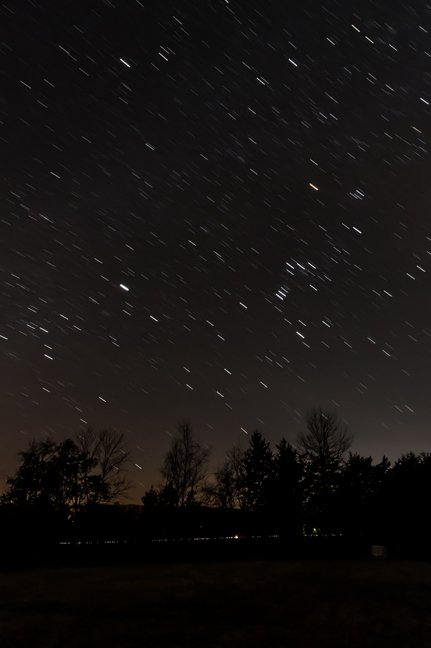 Photographing stars at night is a fun challenge that I am still learning how to control. 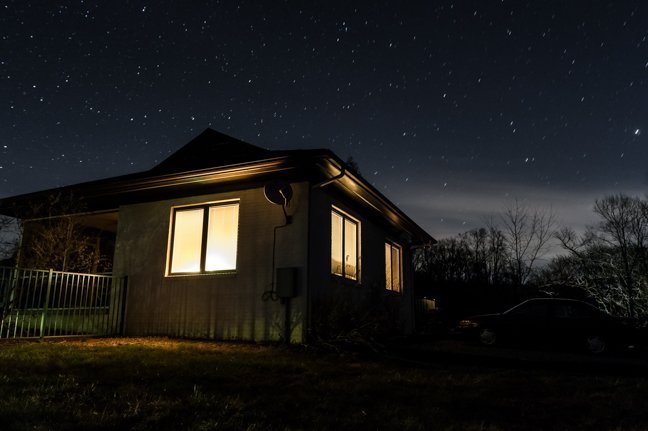 We stayed at a Airbnb in Gordonsville, VA. Which was only a half hour away from the Swift Run Gap. The closets access point to Skyline Drive and the Appalachian Trail. 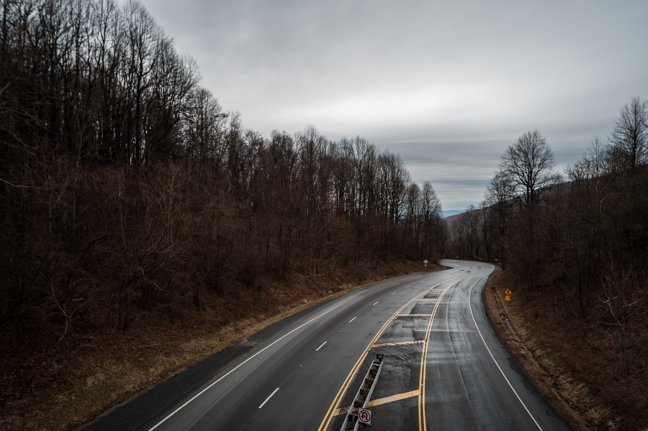 Unfortunately the day we had the time to hike we got pelted with sleet. 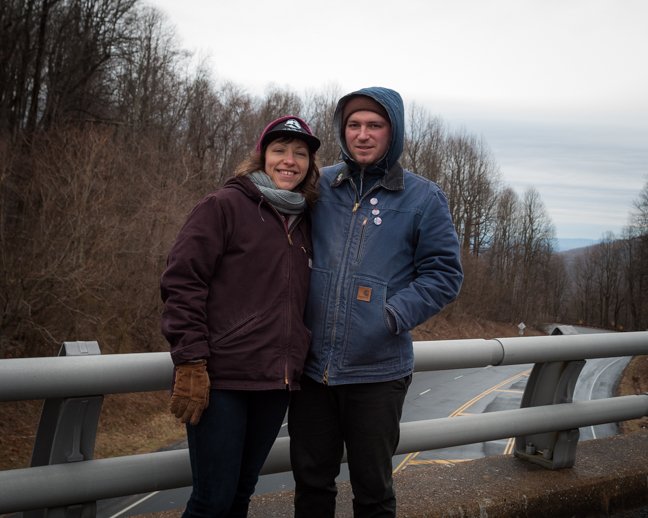 We hiked part of the trail anyway and got some really cool field recordings of the sleet dropping on the leaves. 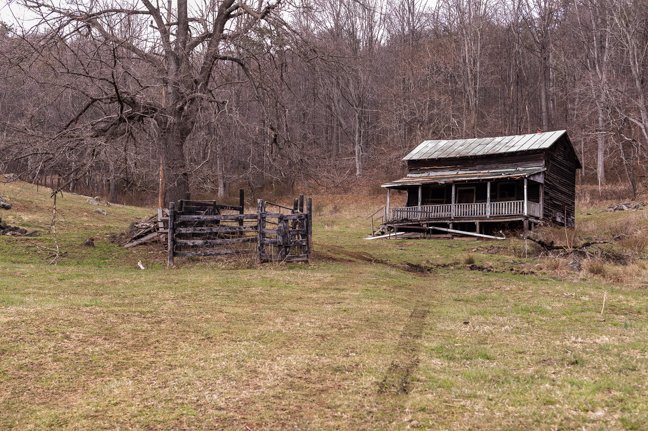 After our cold adventure we went to a Barboursville Vineyards. We did a tasting round and some how magically the answer to our adventure came. Which was a dirt road near by called Turkey Ridge and it had all the qualities of a adventure. Although we got lost it was a scenic drive. 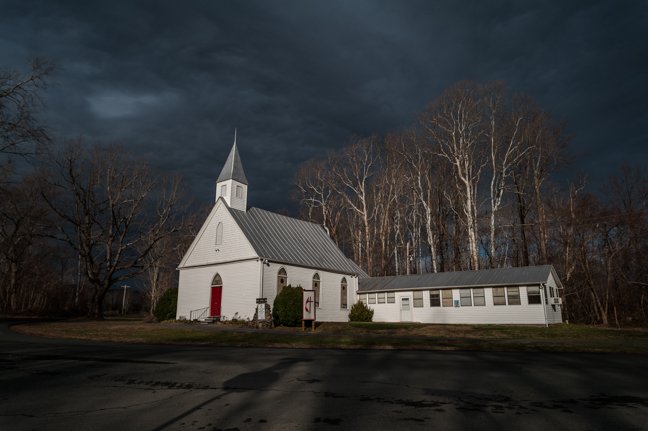 This church was at the end of the dirt road and the sky was starting to open up. The sun was hitting it just right to make this dramatic photo happen. 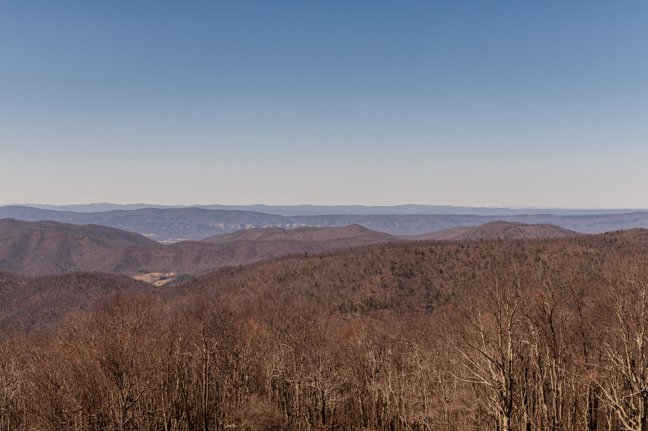 The next day was our time to leave but it was actually nice out. We decided to drive on Skyline Drive since it was actually open. Almost every mile had a look out point and each were worth stopping for. Whelp back to real life...