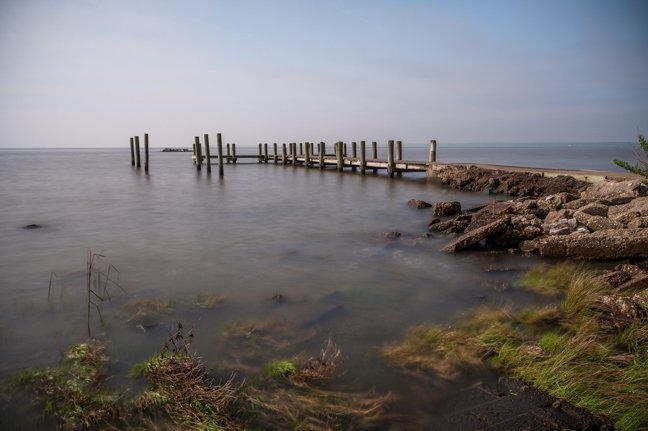 Tried my hardest to make it to my favorite place in Maryland, Fort Howard, early the other day. The bay was large that day just as any other day… 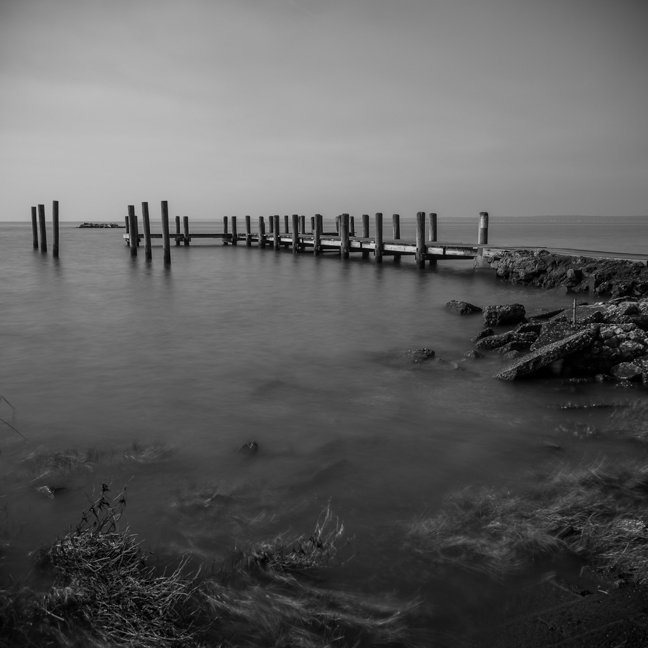 The morning called for fog but there was not very much but it still added to the scene. 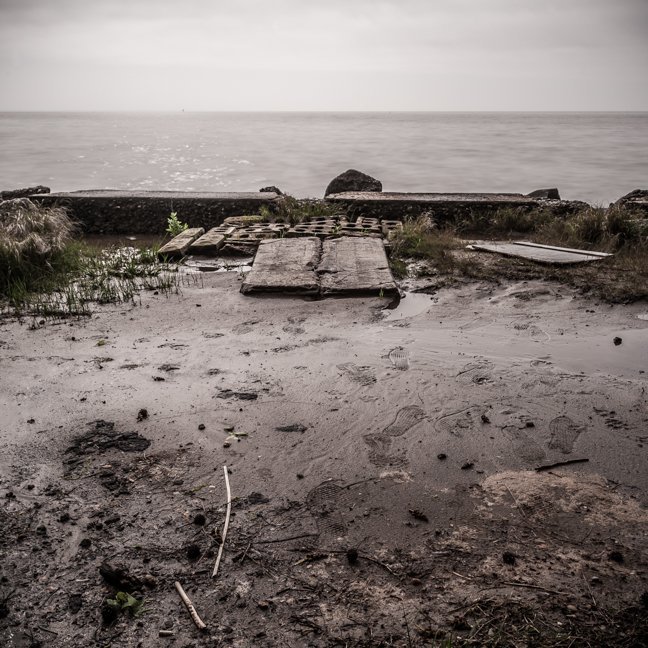 Footsteps from other early risers. 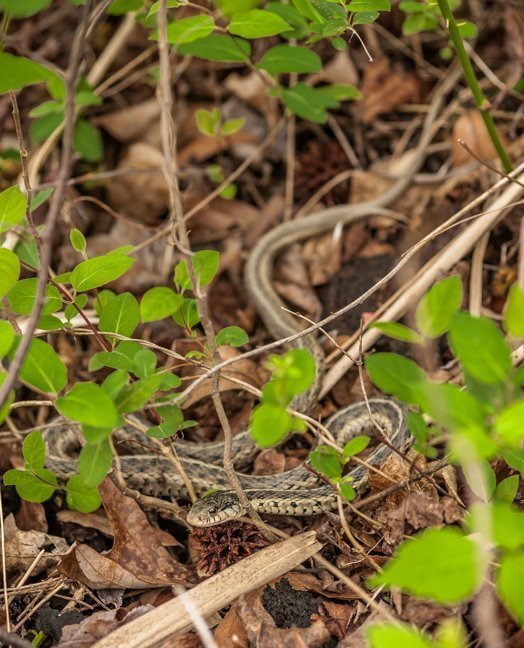 Then I headed over to North Point State Park to find that snakes are ready for summer! 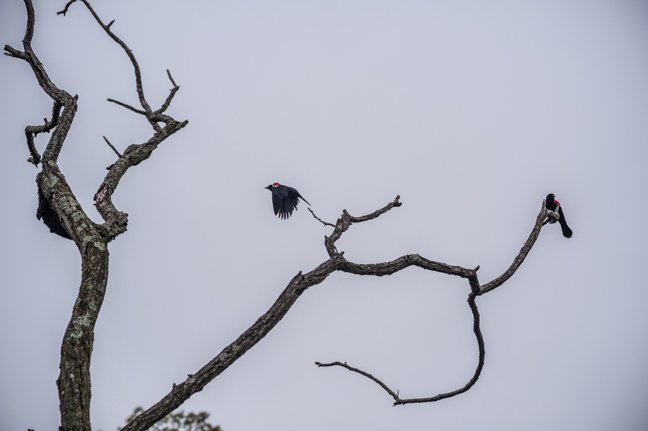 The Black Marsh trail has a lot of things to see. Like these loud Red Wing Black Birds.

Made it to the abandoned power plant which was not very epic and to this abandoned pier, which is fairly epic. There is a lot to see here at North Point and Fort Howard. Don’t blow up my spot but if you live near by give it a try.